In the footsteps of the Great War

On 15th June 1918, Austria launched a new great offensive against Italy, particularly in the Montello area, along the course of the Piave, the river sacred to the Fatherland. After the defeat of Caporetto, the territory of the province of Treviso became a real battlefield, which saw the Italian troops inflict heavy losses on the enemy, forcing them to ask for the armistice, which was eventually signed on 3rd November in Padua, while the Italian soldiers were making a triumphal entry into the “symbol cities” of Trento and Trieste.

Among the numerous historical sites linked to the Great War, we find the imposing Memorial (Ossario) at Nervesa della Battaglia. Inside it, you can visit the Museum of the Great War, which houses an interesting collection of weapons, uniforms and cannons, as well as the reconstruction of a trench. In addition to these places, in Giavera del Montello you can visit an English cemetery.

Below is an exciting itinerary in the footsteps of the Great War.

In the footsteps of the Great War 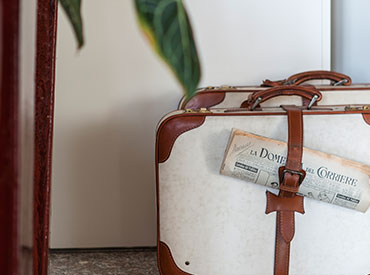